After the collapse of the Mayan civilization, their cities and monuments were quickly covered by thick rainforest, hiding the ancient civilization from airborne observation and making it very difficult to survey on foot. Flying high above the rainforest, Titan’s lasers penetrated the canopy to collect almost a million data points per second from the forest floor, giving archaeologists a “bare earth” view of the structures underneath. Having rapidly covered 2,100 km2, Titan’s data revealed massive amounts of ruins hidden below the forest, showing that their urban centers were significantly larger than archaeologists had previously thought.

“We are incredibly proud and excited that our award-winning Titan multispectral lidar sensor has contributed to this spectacular discovery,” said Michel Stanier, EVP and General Manager of Teledyne Optech. “Titan’s ability to strip away overlying vegetation and map wide areas very quickly and accurately makes it an important tool for archaeologists, and we expect to see many more discoveries coming from it and our other airborne laser terrain mappers.”

Optech Titan is the first commercial multispectral lidar sensor to incorporate 3 independent laser wavelengths into a single sensor design, with beams at 532, 1064, and 1550 nm (0.5/1.0/1.5 microns) and a ground sampling rate of 300 kHz per beam. Because Titan uses both green and infrared channels, it is capable of simultaneous water depth mapping and high-precision 900-kHz topography. Titan can also be used for purposes such as vegetative and forestry applications, which require multiple wavelengths for improved classification accuracy and carbon credit counting initiatives.

Find out more at www.teledyneoptech.com.

For further information, please contact your Regional Sales Manager or: 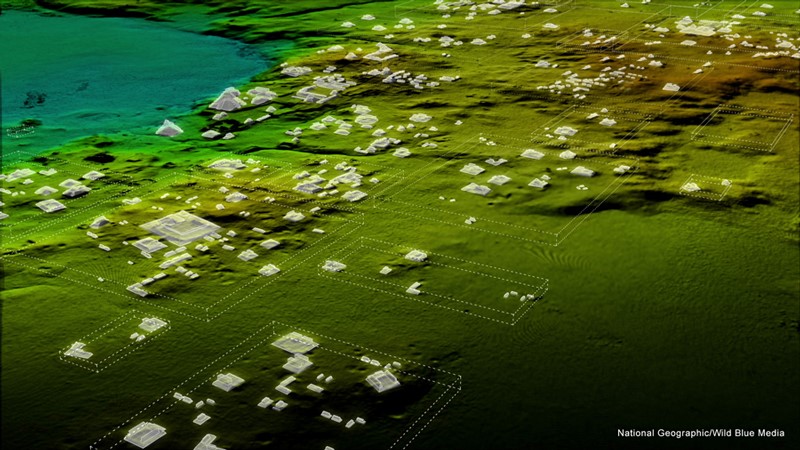