Lidar is becoming increasingly popular for creating realistic computer-generated imagery (CGI) and visual special effects. Traditionally, lidar has been used for mapping and in construction, civil engineering, mining and transportation. Lidar is now of particular interest in the film industry because of its ability to scan buildings or even entire cities in 3D, while maintaining a high level of detail and accuracy. Lidar’s ability to generate exact replicas of locations reduces the time and cost for 3D modelling and helps create more realistic visual effects.

“We are most proud when our technology contributes to new scientific knowledge, such as revealing an extensive, undiscovered Maya civilization in Guatemala,” said Robert Mehrabian, Executive Chairman of Teledyne. “We are equally delighted when our high-technology equipment supports art and entertainment.”

Teledyne is a leading provider of sophisticated instrumentation, digital imaging products and software, aerospace and defense electronics, and engineered systems. Teledyne’s operations are primarily located in the United States, the United Kingdom, Canada, and Western and Northern Europe. For more information, visit Teledyne’s website at www.teledyne.com. 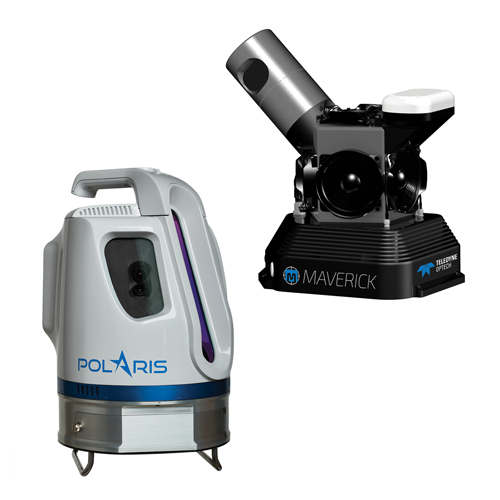